Deepavali is here. The traffic-congested, pothole-filled streets of Chennai are covered in decorations: string lights adorn the cracker shops, fancy numbers from Kollywood and continuous chants from temples add to the festive fervour. Shopping season is in full swing and firecracker stalls are popping up at street corners. The sounds of the occasional Lakshmi vedi have already begun to startle unwitting passers by as some have begun their celebrations well in advance. In the coming days, the decibels from these crackers will intensify.

However, not all can enjoy the festivities and look forward to Diwali celebrations at the peak with equal gusto, the only reason for that being noise. Noise emanating from high decibel crackers and blaring loudspeakers makes life miserable and creates paranoia among elderly citizens, pregnant women and babies, and pets.

In the past, as citizens went on a cracker bursting spree, a lot of traumatised pets ran away from their homes. In 2017, a cattle shed in suburban Madipakkam caught fire from stray crackers, burning alive five cows and leaving three more with severe injuries.

“The situation was bad even last year, with pet dogs and cats getting hurt and running away from homes. It is a tough time for the pets till January, as cracker bursting goes on till January,” Dawn Williams, general manager of Blue Cross told Citizen Matters. He hopes that the awareness created in educational institutions will bring about a change this year.

Considering the magnitude of the situation, it is important that citizens wage a battle against noise pollution. It is not the problem of pet owners alone, as noise pollution is a public health issue causing headaches and nerve-related problems in many.

When can you complain?

Recently, the Supreme Court has ordered all  states to burst crackers only for two hours a day, in the evening. However, a slight exception has been made for Tamil Nadu in view of local tradition and the TNPCB has fixed two slots between 6 am to 7 am and between 7 pm to 8 pm. Citizens can complain if anyone is violating these direction.

Besides firecrackers, there are other sources of noise such as indiscriminate use of speakers and generator sets, construction and public works and indoor sources such as air conditioners etc. Let’s check out what the law states. 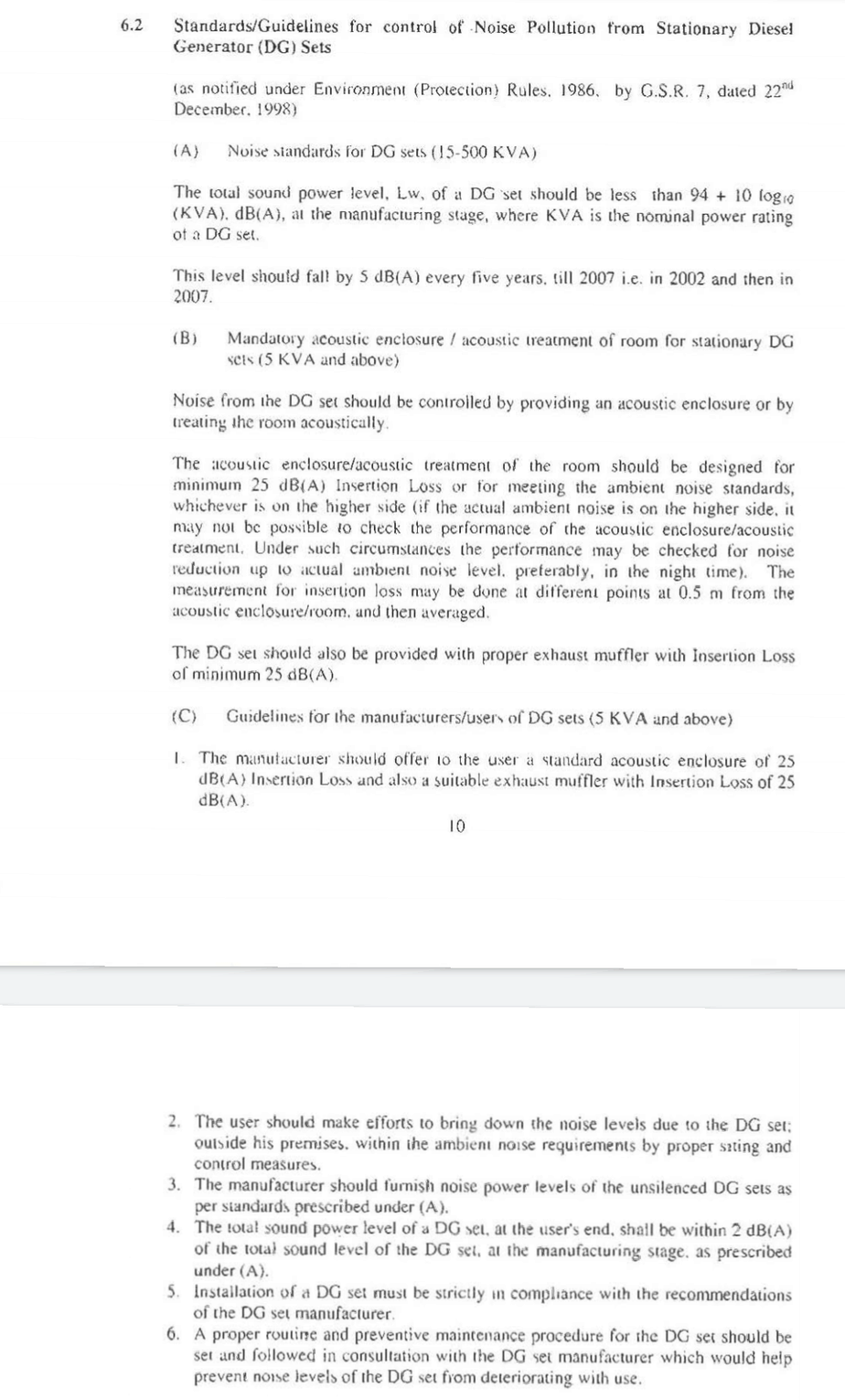 According to the Noise Regulations Act and Air (Prevention and Control of Pollution) act, 1981, the permissible levels of noise are different for different locality types.

But, how can an ordinary citizen measure decibels (dB)? How do we know when to complain?

“It is simple. Any sound that is unpleasant and continues for prolonged time comes under noise. Every citizen has the right to complain against noise pollution, as it is a public nuisance,” said Environmental Engineer from Tamil Nadu Pollution Control Board (TNPCB), PS Livingstone.

A useful compiler for residents of Zone 3, comprised of areas such as Madhavaram and Puzhal, as they get set to vote on February 19th

Dayanidhi Maran won from the Central Chennai constituency for the third time. The former cabinet minister defeated rivals from PMK and MNM, assuring voters of bringing in new jobs and solving the water crisis.

How RWAs can help Chennai Corporation during Lockdown 4.0

As Lockdown 4.0 begins, some relaxation is inevitable, leading to increased interaction among citizens. What can RWAs do at this time to ensure that the fight against COVID-19 remains as strong now?