A Memorable Morning at Neelankarai

It was 5.25 a.m on June 19th. We were walking towards the Beach from East Coast Road. I’m part of Just Volunteer, an independent volunteering group and along with 30 volunteers from my team, I was on my way to the 7th Edition of the Chennai Coastal Cleanup organized by the Chennai Trekking Club. This was to be my 3rd Cleanup participation since 2014, when I had joined the 5th edition as an individual volunteer.

The excitement was palpable the minute we reached there and we met the zonal leads. The briefing sessions were precise and many corporate and volunteering groups started pitching in for the cleanup once they had listened to the briefs.

Each was allowed to choose a certain type of garbage from among three categorisations:

I appreciate the Chennai Trekking Club for its sustained attempts to discourage the use of plastics. Its several initiatives so far have included cleanups, flash mobs, wall paintings, the #NoPlasticChallenge, community involvement,awareness sessions on segregation and composting, drawing competitions for kids, waste to wealth workshops, awareness drives through running/cycling/swimming, zero-green initiative with the police department and quizzes.

Every year, more than 5000 volunteers have been joining this mega cleanup event at different locations from Marina Beach to Uthandi Beach on the ECR belt. A majority of the volunteers would have felt a slight pain at their back whenever they’d have to bend down to pick up a piece of waste and stand up again. it continues until the bag gets filled. But then this is how change begins.

Involving more and more volunteers will surely lead to change in individual minds, and over time this would percolate to social psyche. One who participates in the cleanup will always throw waste in the garbage bin and never elsewhere.

The event ended with a vote of thanks from the zonal leads. They also announced the further line up of events in the days to follow, and explained how the collected garbage would be segregated twice before being handed over to the Pallavaram Panchayat for laying plastic roads.

For me personally, this was a well-spent Sunday with memories to cherish in the years to come. 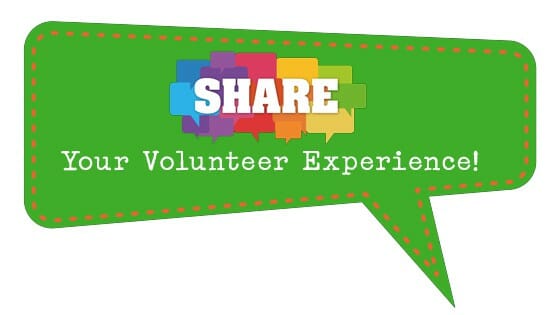