In 1910, when my grandfather was about 10 years old, his father died, leaving behind an asthmatic wife, two young daughters and him. And a debt of Rs 500, that was a crushing liability for a poor family in those days. There was a real risk of their home being taken over. At some point in these difficult times, he even contemplated ending his life in the Tamiraparni river.

Fortunately others helped him come out of it, but not without scars. He lived with a lifelong pessimism when it came to money and a deep insecurity that his property may be attached any time if he did not study hard and rise up the professional ladder. A lack of funding, and caste restrictions that prevented him from traveling abroad, further frustrated him. He did, however beat all these odds to become the MD of MMGI. In the early 60s, he was briefly head of both MMGI and its subsidiary, Sundaram Finance. He continued to work with Sundaram Finance after the nationalisation of MMGI, and was inducted onto the Sundaram Finance Board sometime around 1972. 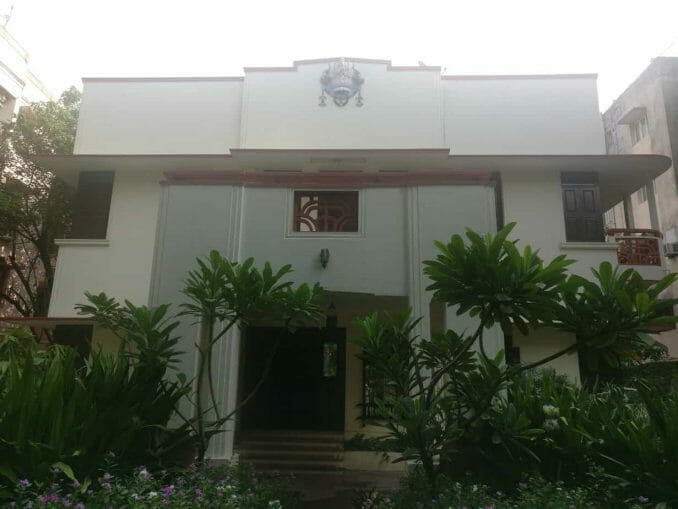 In this journey, he never forgot his fear of loss of his home. For his six children – including three daughters, he built a house each. Others derided him – why would a father give all his children, especially daughters, a house – wasn’t funding their wedding and giving jewellery enough? Why buy land – it was so easily available in Madras, and that too build houses when you could save in gold? But he knew what he was doing and the home he built for his youngest son, is what we live in now.

Old houses are unique – they need to be understood and worked with sensitively, rather than being saddled with extraneous modernisation ideas. In the 1980s, we broke down the massive concrete industrial type chimney in the kitchen that was originally built for a wood stove. The effect was immediate and catastrophic – the entire kitchen roof, that had the Madras terrace wooden beams, cracked and we had a 4-inch crack. As luck would have it, we had torrential rains that year and we had to buy buckets to haul the water out!

Additional rooms which had cement columns resting on older outer walls, also caused cracks. Dampness due to changing water tables caused paint peel off on the floors in monsoons as well.
Yet there are many reasons for us to stay – the wooden windows keep the heat out, they are low and let lots of light in. Every window/door is facing another and coupled with the high ceilings, the home is several degrees cooler than outside, more so due to the wide sun shades. The old flooring is perfect, but the mosaic we added in the 1980s gave way some time ago.

We managed to get the same flooring from Bharath Floors in Mumbai, and now we have the glistening mosaic all over the home. The renovated kitchen has brought back the chimney and suddenly, there is no smell; exhaust fans and electric chimneys look fancy but do their job poorly. 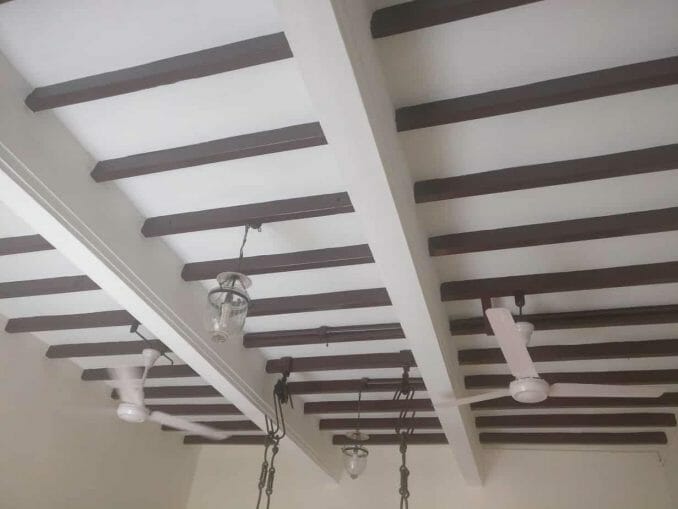 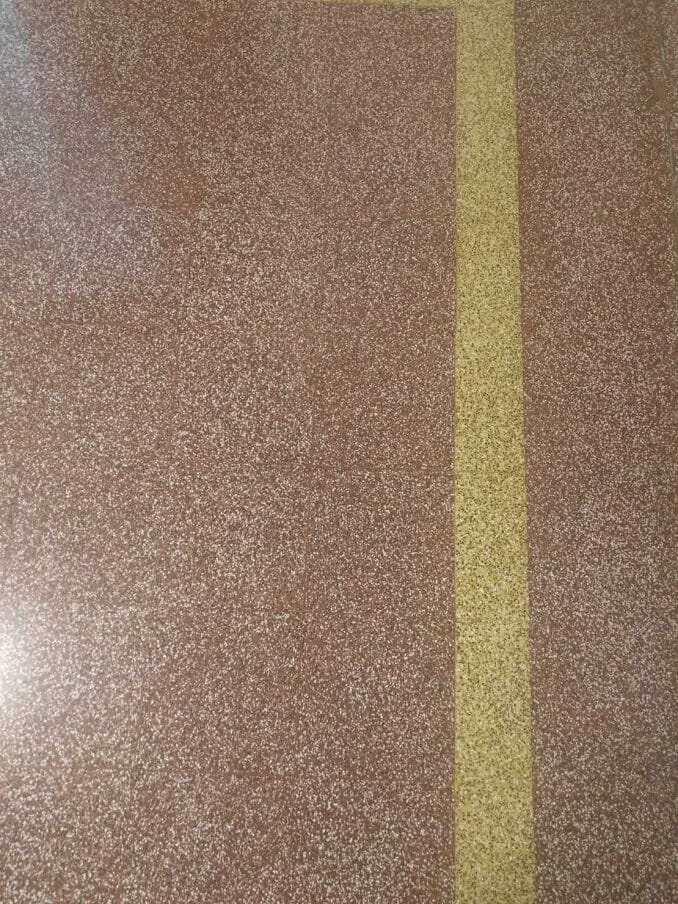 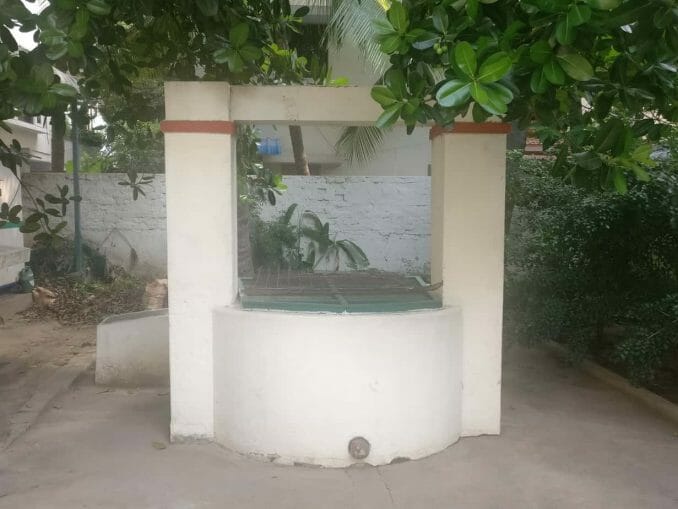 A well in the backyard. such a rare sight these days! Pic: Aruna Natarajan

I hope one day our home will become a museum/interpretation centre for children and visitors, to understand old houses, decorative arts, etc. Till then, these are some lessons we have learnt:

1. Don’t touch the structure as much as possible – since every wall and roof are interconnected.

2. The rooms were built for joint families and not nuclear families; so try to build your life around the rooms rather than get the rooms to suit your lifestyle.

3. Keep handy a database of architects and masons who know old buildings. There are far more than you think there are – the power of six degrees of separation always work.

4. Throw open your doors to children, most of them live in apartments and to see them run about the house is what makes it a home. My home is open for children from a handful of schools during Madras week (by prior appointment).

About Pradeep Chakravarthy 1 Article
The writer is a behaviourist who uses learning from Indian history to change behaviour in the corporate world. He has been writing on Tamil Nadu's history and art for more than a decade, and has written five books on the topic. Know more about him on his website, www.mysticalpalmyra.com

Ennore oil spill: How to make a bad disaster worse

Irresponsible port authorities, unprepared disaster management systems and institutional failures have created an environmental crisis on the Chennai coast, the impact of which will be felt over months to come.

Lockdown realities: How parents are turning therapists for kids with cerebral palsy

Lockdown has prevented children with cerebral palsy from attending their much needed therapy sessions. But many parents in the city have taken the challenge head-on.

Why stepping out could put you at greatest risk in Chennai

In the first of a two-part series, take an in-depth look at Chennai’s alarming road safety statistics and the primary causes.