India is in the midst of a 21-day lockdown that started today. In his televised address to the nation, Modi exhorted the nation to cooperate with the 21-day lockdown, violation of which could “set us back by 21 years,” in the Prime Minister’s words. He warned of the dire consequences faced by other nations as a result of ignoring mandates of social distancing and urged the country to stay indoors to avoid a similar fate.

However, the last time that the PM asked all Indians to stay at home, on March 22nd for a day, the results had been mixed. Perhaps because he had then also called upon the people to show their respect towards workers in the first line of defence against Covid-19 by clapping or clanking utensils from their balconies or terraces. This led to a lot of misinformation and fake news being generated, mainly via Whatsapp and as a result, a few citizens of the city went ahead to celebrate as if the virus had been defeated permanently.

Many citizens let their guard down and went overboard with their celebrations which eventually defeated the purpose of the ‘janata curfew’ which emphasised social distancing. Although, for most parts during the day the curfew was adhered to, the crowd started gathering or breaking loose at around 5 pm when the solidarity show began.

The crowd is only getting bigger & bigger at an apartment complex in #Chennai #JantaCurfew #CoronavirusOutbreakindia pic.twitter.com/QjeahOYiRG

Chennai’s Kamarajar Promanade had a traffic movement despite the curfew

#update: Hon’ble CM @EPSTamilNadu orders imposing Section 144 across #TN effective 24.3.20,https://t.co/4iPBt9EpJT till 31.3.20. This strong decision is to prevent the disease spread. I urge the public to extend full cooperation during this challenging times. @MoHFW_INDIA #CVB pic.twitter.com/DrTwEvA2JG

This time, we must make sure that the 21-day lockdown is indeed strictly adhered to. The state and city governments have taken several measures to beat the disease and as citizens we must co-operate. 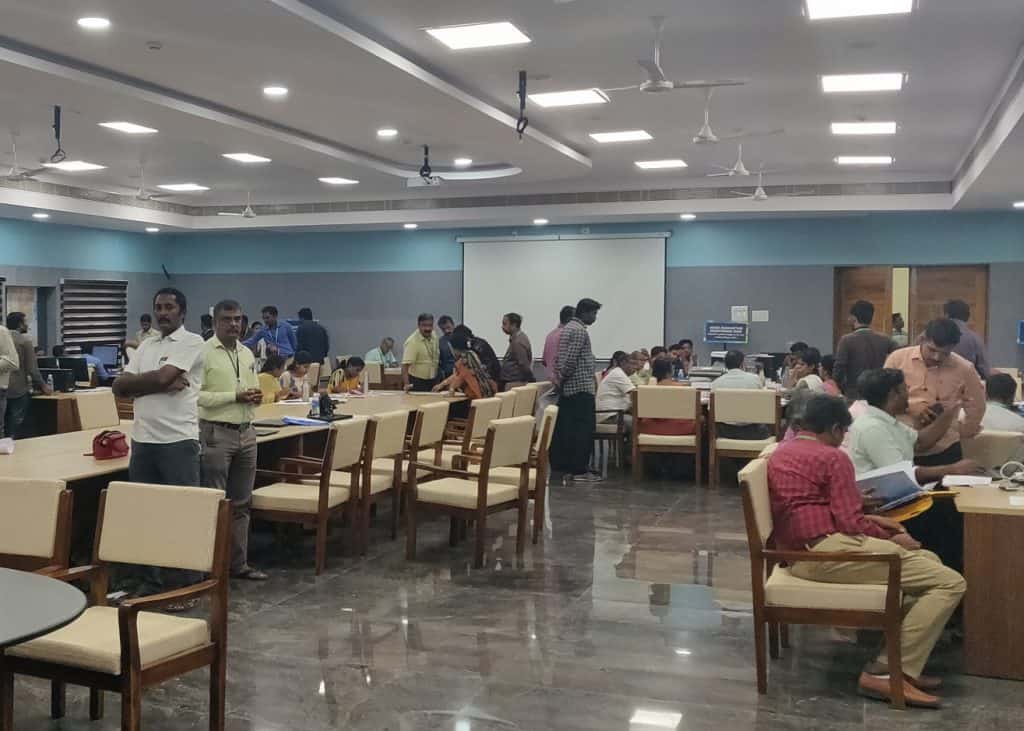 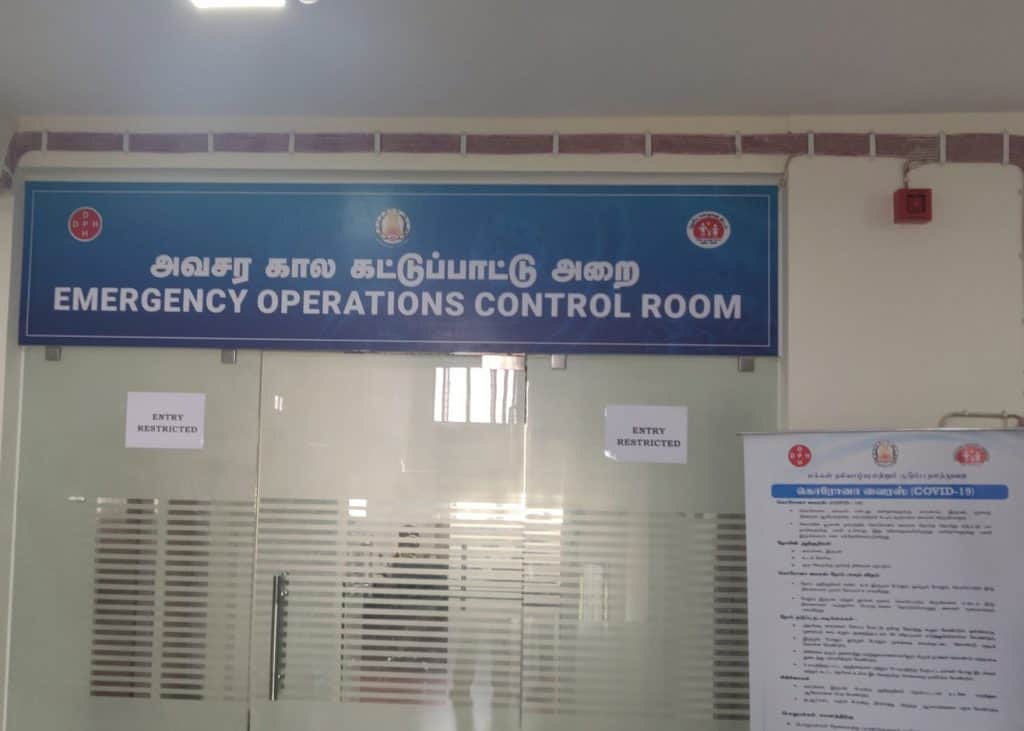 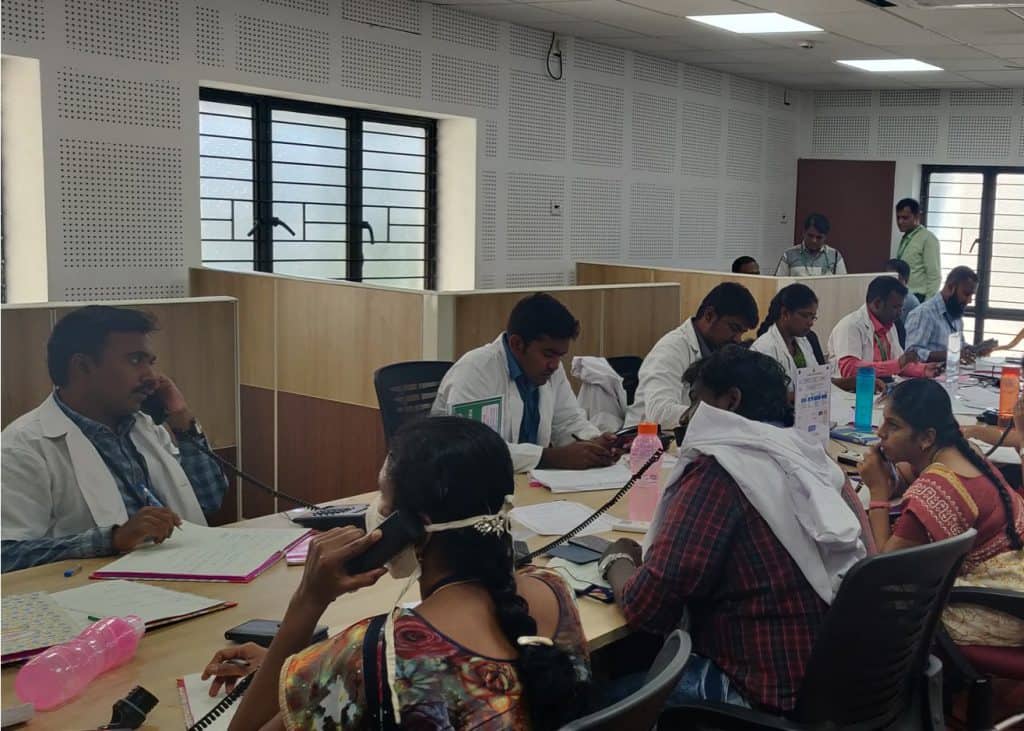 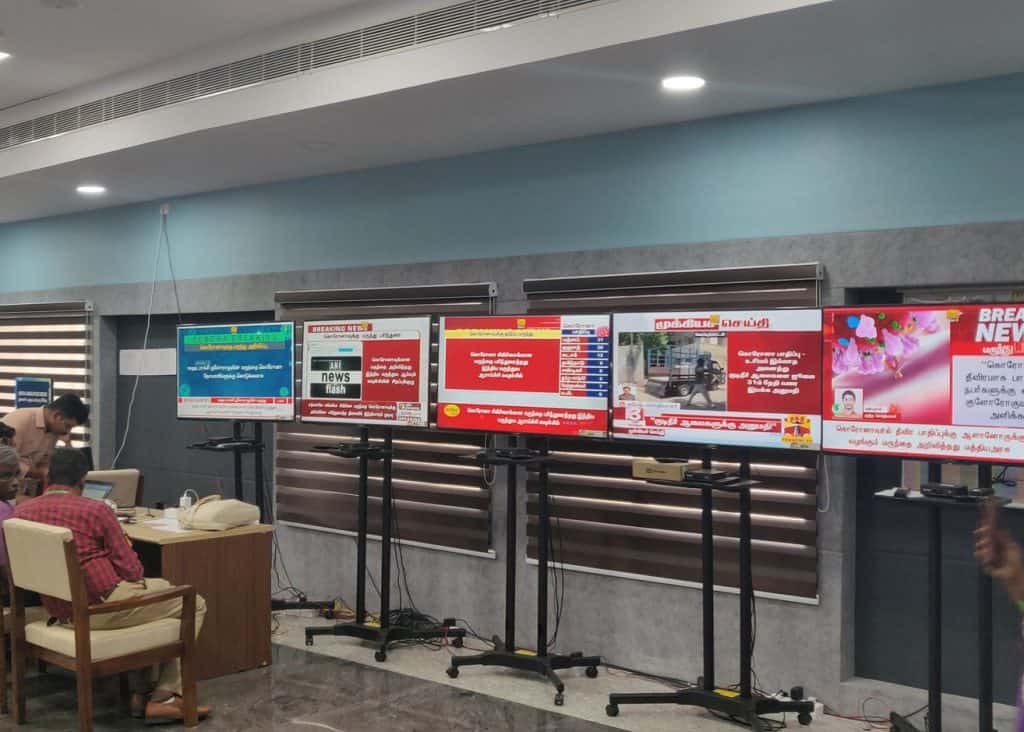 Dr Alby John Varghese, Regional Deputy Commissioner (South) of Chennai Corporation had shared some of the sanitisation work carried out by the Corporation

#Thread
Thank you Chennai for staying indoors and helping in preventing the spread of #CoronavirusPandemic.

Let's take some time to salute the Sanitary workers & the public health staff , the #RealHeroes who were working on this day also to ensure that the city remains safe. pic.twitter.com/OCTLP16WEU

In order to facilitate social distancing, Chennai Corporation has proposed pasting of stickers outside the houses of people under home quarantine, which will also alert other visitors.

Chennai Corporation Commissioner:
All the houses where people are advised to be under home quarantine, stickers will be pasted for alerting others and to ensure social distancing.

Says it is a time of emergency and it has to be taken in the right spirit.#Covid19India #Chennai pic.twitter.com/xad0Ipdhm2

Following in the footsteps of Maharashtra and Karnataka, Tamil Nadu has also started stamping quarantined citizens on the back of their palm. 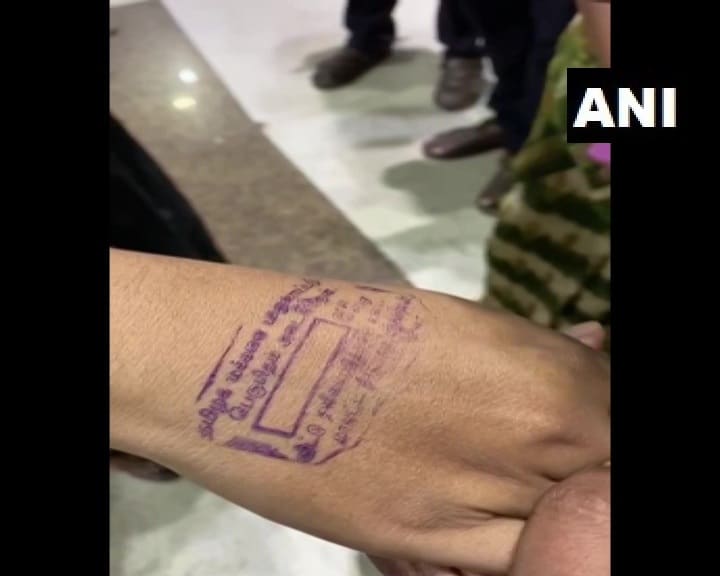 Quarantine Stamp on Indian Passenger who arrived in Madurai 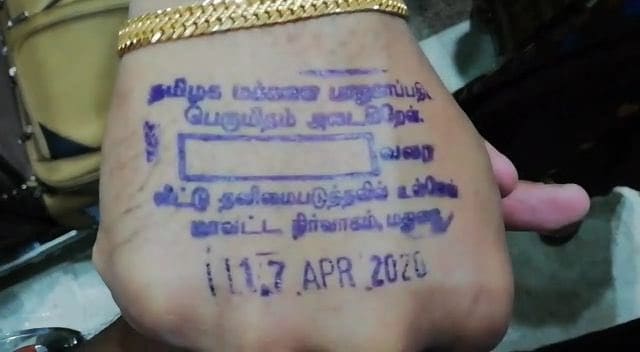